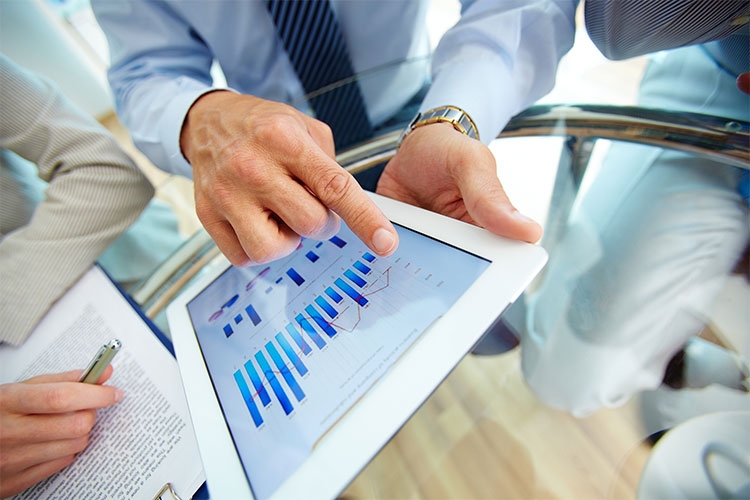 Some brief updated guidance on the operation of the share capital account tainting rules has been released on the Australian Taxation Office (ATO) website. The rules are aimed at preventing companies from transferring profits into their share capital account and distributing those amounts to shareholders disguised as non-assessable capital distributions.

When clients are seeking to pay amounts to shareholders out of a share capital account, tax agents should first consider whether these rules could have been triggered previously, in addition to considering whether other integrity rules could apply to the payments.