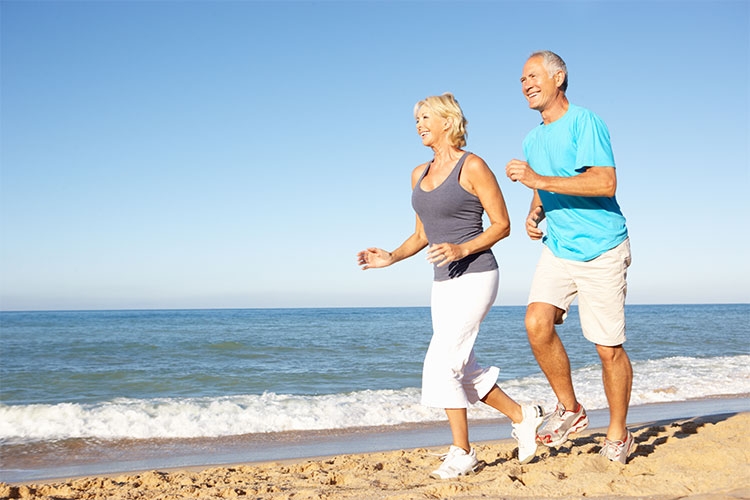 THE SMSF AUDITOR AND VERIFYING MARKET VALUES IN AN SMSF

Under regulation 8.02B of the Superannuation Industry Supervision Regulations 1994 (SISR), assets must be valued at market value in the SMSF’s accounts and statements. SMSF auditors need to obtain sufficient appropriate audit evidence from SMSF trustees to verify the value of a fund’s investments. It is not the auditor’s job to undertake a valuation, but they should seek evidence that shows how the asset was valued, including the method used and the data relied upon.

If the auditor is unable to obtain sufficient appropriate audit evidence that assets are valued at market value, the SMSF Independent auditor’s report should be qualified if the auditor believes this could have a material impact on the fund. An Auditor/actuary contravention report (ACR) should then be lodged reporting a contravention of regulation 8.02B if it meets the ACR reporting criteria. The trustees should also be notified in a management letter.

The most common contravention not identified or reported by auditors who were referred to ASIC this year, was regulation 8.02B.

Superannuation is money saved during one's working life for use in retirement. Withdrawing super early, or encouraging others to do so, without meeting a condition of release, is illegal.

Beware of promoters offering to help you or your members withdraw their super early. These promoters often claim you can withdraw your super and put the money towards anything you want - this is not true.

Illegally accessing super early will cost members a lot more than the super they access and may also get them into trouble.