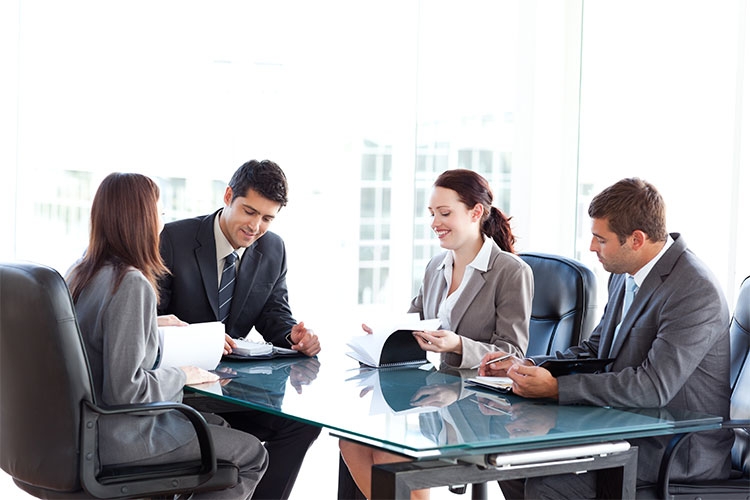 Employees of employers who are using Single Touch Payroll (STP) will not receive a payment summary (group certificate) this year. Instead, they will receive an income statement in their myGov account and their pre-fill.

Employers are required to finalise these income statements by 31 July 2019, not 14 July 2019. To reduce the risks of mistakes and therefore amendments on tax returns, it is strongly advised to wait until income statements are ‘tax ready’ before lodging. ATO correspondence such as Notices of Assessment will be sent to the taxpayer’s myGov account.

The ATO has announced that it will double the number of audits scrutinising rental deductions. The ATO will have a specific focus on over-claimed interest, capital works claimed as repairs, incorrect apportionment of expenses for holiday homes let out to others, and omitted income from accommodation sharing. The ATO have also stated that they are still receiving tax returns from agents where travel to rental properties has been incorrectly included.

Taxpayers may be eligible for an income tax offset if they are an Australian resident for income tax purposes and their taxable income is in the appropriate income range. They do not have to claim this offset. The ATO will work it out for the taxpayer when their tax return is lodged. If the changes proposed in the 2019–2020 Budget become law after 1 July 2019 the ATO will automatically amend assessments – no action will be required by the taxpayer. The offset can only reduce the amount of tax they pay to zero and it does not reduce their Medicare levy.

It is estimated that there are between 500,000 to one million Australians that have invested in crypto assets. The ATO is now collecting bulk records from Australian cryptocurrency designated service providers as part of a data matching program to ensure people trading in cryptocurrency are paying the right amount of tax.

Small businesses can claim an immediate deduction for most depreciating assets purchased after 12 May 2015 and first used or installed ready for use for a business purpose:

The instant asset write-off threshold now includes businesses with a turnover from $10 million to less than $50 million. These businesses can claim a deduction for the business portion of each asset that costs less than $30,000 if they are purchased and first used or installed ready for use from 7.30pm (AEDT) on 2 April 2019.

On 1 March 2019, legislation was passed that will supplement the current ‘same business test’ for losses with a more flexible 'similar business test'. The new test will expand access to past year losses when companies enter into new transactions or business activities.

The similar business test allows a company (and certain trusts) to access losses following a change in ownership where its business, while not the same, is similar, having regard to the:

From 1 July 2018, members aged 65 years old or older, and meet all the eligibility requirements may choose to make a downsizer contribution (a new contribution type) of up to $300,000 into superannuation from the proceeds of selling their primary residence. To be eligible, the contract for sale must be entered on or after 1 July 2018.

Downsizer contributions should be made within 90 days of the change of ownership of the dwelling (usually the date of settlement). An extension of time may be granted where there is a delay but will not be granted to allow the member to meet the age requirement.