New rules for trustees of SMSFs

New regulations apply to self-managed super funds (SMSFs) from the 2012-2013 income year. They require trustees of SMSFs to:

Trustees who fail to comply with the above requirements may be subject to penalties.

From 1 July 2013 auditors will be required to be registered with (ASIC) to conduct SMSF audits. ASIC will accept applications online from 31 January 2013. Transitional arrangements for existing approved auditors will be available for those who apply with ASIC before 1 July 2013.

Auditors will need to meet a number of requirements set by ASIC to be registered as an approved SMSF auditor. These are:

WHAT THIS MEANS FOR SMSF TRUSTEES

From 1 July 2013, your SMSF auditor must be registered with ASIC and have a SMSF Auditor Number (SAN). You will be required to report the SAN on your SMSF annual returns for the 2012-2013 income year onwards. The SAN is a non-mandatory label in the 2011-2012 annual return.

Preparing now for next year's changes

The government is improving super to help protect and grow the savings of all Australians. As a business and an employer you play an important part in helping your employees save for their future. Changes commencing from 1 July 2013 include: 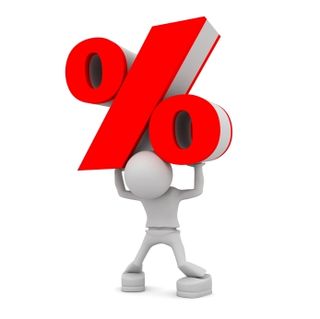 To give employees more information about their super, employers will also be required to report on employee payslips the amount of super contributions paid into their account and the date the contribution was made (subject to further consultation with industry).

You may need to update processes and systems to incorporate these changes.

Increase in the value of penalty units

Higher financial penalties will soon be in place for breaches of most Australian Government laws. Several of the penalties administered by the ATO are calculated using penalty units rather than dollar figures or percentages of shortfall amounts. On 28 December 2012 the value of a penalty unit will increase from $110 to $170.

For taxpayers, the implications of this legislative change are:

The penalty unit value has not been adjusted since 1997. Under the new legislation, the value of the penalty unit will be reviewed every three years.

What can I claim as a small business?

Three changes you might have missed to the simplified depreciation rules that apply to small businesses from the 2012-2013 income year:

You can now claim (write off) an outright deduction for most depreciating assets purchased that cost less than $6,500 each. This has increased from $1,000. 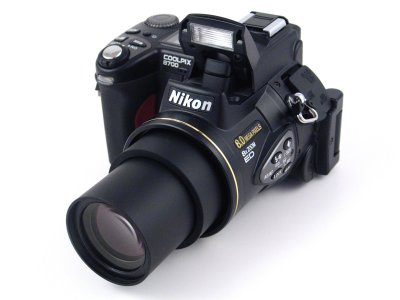 From 2012-2013 income year, if you buy a motor vehicle for use in your business, you can claim an immediate $5,000 deduction. The remainder of the cost is deducted through the general small business pool at 15% for the first year and 30% for later years.

From 2012-2013, most depreciating assets that cost $6,500 or more (regardless of their effective life) can all be 'pooled' under the simplified depreciation rules and deducted at a single rate of 30%. The exception is newly acquired assets (like Peter’s ute) which are deducted at 15% (half the pool rate) for the first year.

If you had a long life pool (which no longer exists), its closing balance is rolled over to form part of the opening balance of the general pool for the 2012-2013 income year (to be depreciated at a rate of 30% instead of 5%).