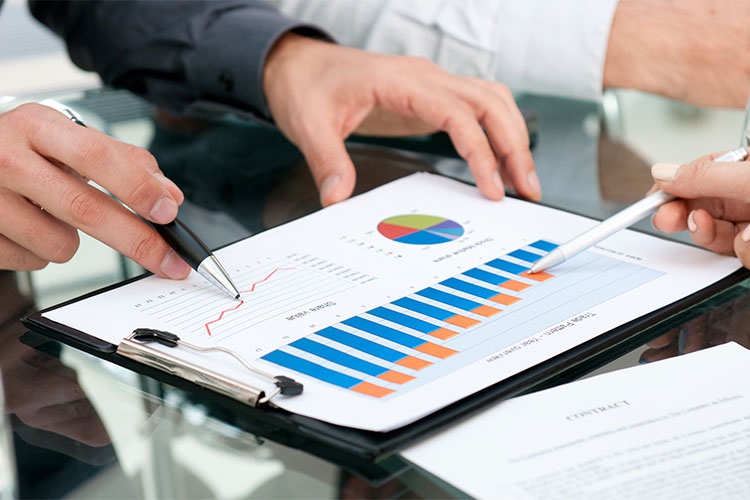 Payroll tax is a self-assessed, general purpose state and territory tax assessed on wages paid or payable by an employer to its employees, when the total wage bill of an employer (or group of employers) exceeds a threshold amount. The payroll tax rates and thresholds vary between states and territories.

The NSW threshold is $750,000 (annually). Tax is only paid on wages above the threshold.

The threshold is reduced by:

Grouped businesses can only claim one threshold.

WHAT IS A "WAGE" FOR PAYROLL TAX?

Employers are required to pay payroll tax on all of their taxable wages. The term ‘wages’ is widely defined in the NSW Payroll Tax Act 2007 (the Act) under nine divisions and includes all forms of direct and indirect reward for work. It is not restricted to wages and salaries and includes other forms of reward such as fringe benefits and share schemes. Examples include: